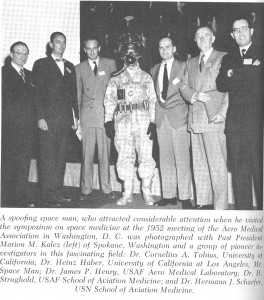 March 19: The second official meeting of the Space Medicine Branch in Washington DC at the annual Aeromedical Association meeting with 50 people attending. Membership now was at 36, plus 7 new members. The speaker was Dr. Clayton White (Director of Research, Lovelace Foundation) who presented “The Challenge of Space”. The talk is summarized in

. There was intense discussion on the current requirements of membership. These consisted of being an active member in the Aero Medical Association. This parent organization refused to allow non-M.D.’s, thus excluding many of the Space Medicine Branch members. Intense lobbying by the SMB resulted in the lifting of this restriction in 1957. Dr. Marbarger was elected President. 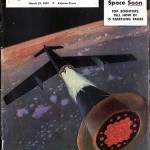 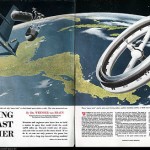 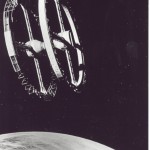 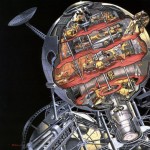 Several of these articles can be read at: 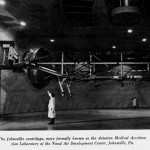 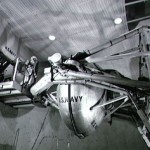 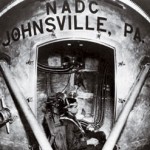 September 19: The 71st V-2 was fired at White Sands, concluding the use of this German missile for upper atmosphere research in the United States. Only 68% of the launches were considered successful.

November 19: The first liquid rocket engine with a thrust of over 100,000 pounds was test fired in the Santa Susana Mountains, California in connection with the Navaho program.

Dr. Wernher von Braun published “Das Marsprojekt” (The Mars Project), a detailed plan that had been developed during 1946-1948 for a manned expedition to Mars and return.

During the year the Air Force began design work on a 405,000-pound thrust liquid rocket engine for the Navaho program.