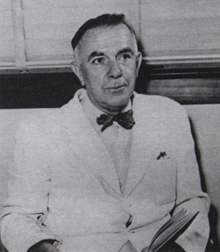 February 24: The fifth Bumper test at White Sands sent a V-2 to 63 miles, and a Wac-Corporal to 244 miles, a new record altitude above the Earth, and attained a record speed of 5,510 miles per hour. It measured ion densities in the upper atmosphere arid near space. 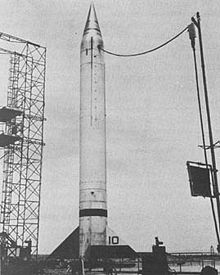 May 3: The US. Navy launched Martin Viking rocket No. 1 at White Sands to reach an altitude of 51.5 miles and a speed of 2,250 miles per hour. This single stage research rocket carried a payload of 464 pounds of instruments and had a 20,000 lb thrust engine. Twelve were eventually launched, the last on February 4, 1955. It was the first successful rocket with a gimbaled engine.

September 1: The “Conquest of Space” by Willey Ley is published. It describes a Lunar landing using the Direct Ascent mode.

During 1949-1952, the Soviet Union sent mice, rats and rabbits on several non-survival flights. They also launched six R-1 flights with nine dogs up to 100 kilometers, three of which made two trips each (each flight had two dogs). This was under the direction of the space biomedical expert, Vladimir Yazdovsky. The launch vehicles were directed by Sergei Korolev. 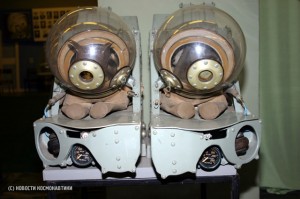 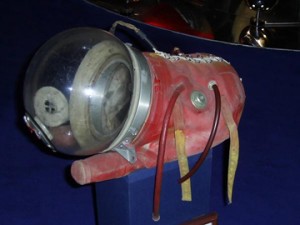